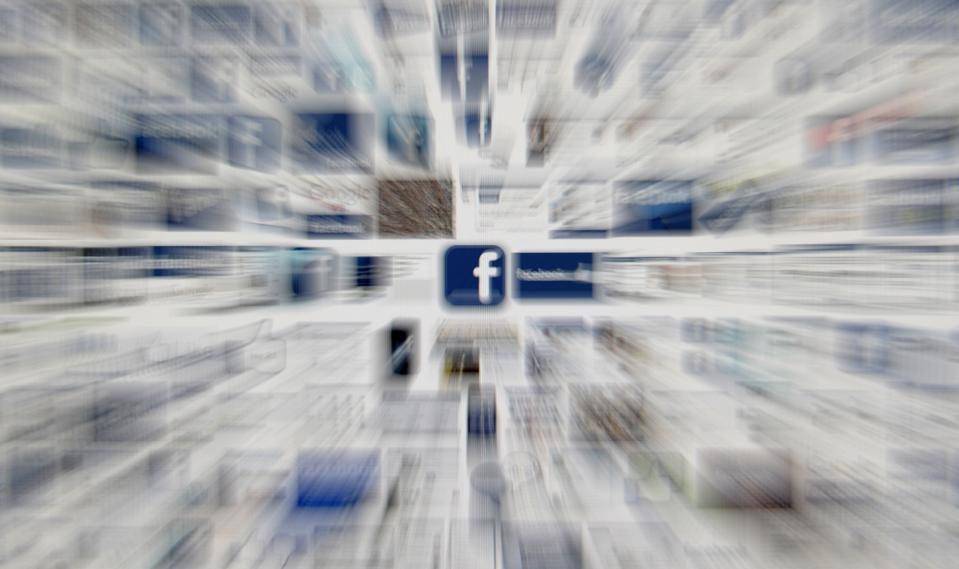 Modern marketers face a daunting set of realities as they try to build their brands with a networked consumer. To begin with, sharing on social media is an increasingly critical lever for building awareness and engagement, especially with Gen Z, who are vastly more influenced by social media than price promotion, according to a recent IRI study.

And it’s not only Gen Z who seem to feel that the un-shared life is not worth living. Meals, concerts, vacations and other experiences seem to be pursued as much for the sake of showing we were there as for actually enjoying them. So much so that millennials have been seen leaving restaurants where the Wi-Fi isn’t working, preventing them from documenting their meal—after all, if a plate of pasta doesn’t appear on Instagram, did it really happen?

Taking full advantage of all this sharing of course calls for smartly leveraging the data generated by those shares, and building on the relationships that arise from them. And that’s where marketers run into the reality called the Walled Garden. To varying degrees, digital dominators like Facebook, Twitter, Amazon and Google keep that critical data out of reach of the marketers who invest in their platforms. The process of evaluating, optimizing and building upon social programs becomes less productive and more frustrating. 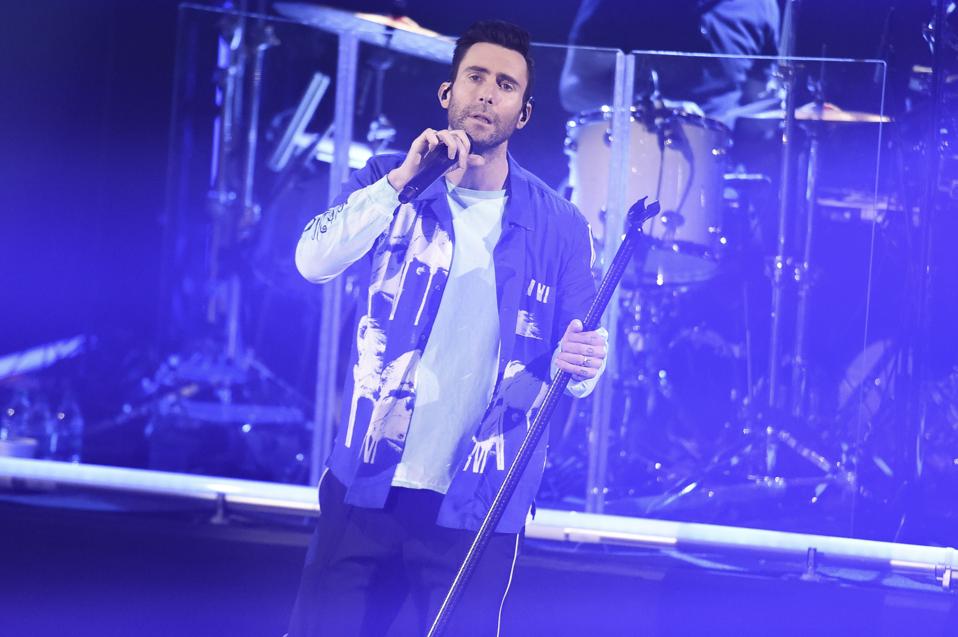 Adam Levine of Maroon 5 performs at the iHeartRadio album release party with Maroon 5 on Tuesday, Nov. 7, 2017, in Burbank, Calif. (Photo by Richard Shotwell/Invision/AP)

“Maroon 5 has 39 million fans on Facebook and I don’t know even 5 of them,” according to Freddie Morris, the band’s Director of Social Media and Digital Marketing. “We’ve done lots of video campaigns, but what’s missing is the data, the ownership, the ongoing connection with the fans. I get some generic background, but I can’t really dive into it,” he told me. “Facebook and Twitter always put up a wall between us and the data.”

Looking at the same challenge from a different vantage point, Katherine Hays co-founded Vivoom, a video technology company that enables brands to build social sharing into their products and services. “These days consumers—especially those under 40—pretty much feel that if a product doesn’t have sharing, it might as well be broken,” Hays told me. “We saw this as something that should be addressed at the product level—designing the sharing capability into the offering.”

Not only do consumers want to share, Hays said, but they also enjoy co-creating with the brands they love—leveraging brand assets into their self-generated content. Two problems arise from this, as Hays and her co-founder Clay Webster saw it. The first is that when consumers leave the brand environment to share socially, the brand then loses all visibility to the data and any ability to continue an ongoing relationship—Walled Garden syndrome. The second is brand risk—the possibility that consumers will make off-brand, inappropriate or  competitive use of the branded assets.

“Vivoom offers brand owners a way to get some of the control back from Facebook, Google and others,” Hays said, “while at the same time addressing the brand risks inherent in consumer co-creation.” The technology offers brands a white-label solution for giving consumers a sophisticated AR-enabled special effects engine to create video content in the brand context. Then, from the brand’s own digital environment, the consumer can share the video in their preferred social channels. “The difference,” Hays points out, “is that now that brand has total visibility into all of the data around how they shared it, and what kind of visibility the content received.” In addition, the brand is able to moderate the content appropriately, to ensure there are no copyright violations or inappropriate use of brand assets.

In the case of Maroon 5, they decided to enable fans to insert themselves into a music video to promote their new hit single, Cold. Consumers were able to shoot 15 seconds of video of themselves and then seamlessly integrate the footage into the fabric of the band’s video. “This was a really exciting thing for our fans,” Freddie Morris told me. “Our conversion rate  for this program was 12-13%, a lot higher than anything we’d ever run. Completion rates were also much higher.” 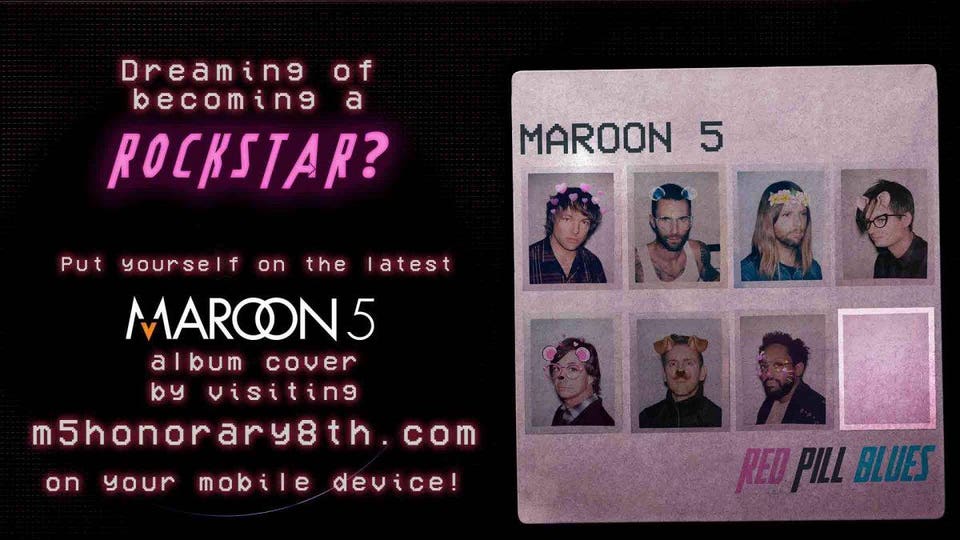 As a result of this more curated approach to sharing, Maroon 5 had full control of the content, the data and the resulting email list of avid fans. “Now when we plan tours,” Morris said, “we know who the big fans are and can target them efficiently and effectively.” They also ended up with a ton of fan-generated content that band can repurpose in future marketing campaigns. Other programs included allowing consumers to add their faces to a Maroon 5 album cover.

When I was at Capital One, we used to talk about building “advertisibility” into the product—designing benefits that inherently lent themselves to clearer and more compelling marketing communications. In the era of the shared life, marketers will do well to look at how they can intrinsically build “sharability” into their products and experiences, such as:

There’s yet another benefit to building products that people love to share. Scott Galloway, professor of marketing at NYU’s Stern School of Business, recently shared a sobering view of the future as he demonstrated Amazon’s ability to steer consumer choice through its Echo device—in his view, ultimately bringing about the death of traditional branding. Alexa’s ability to prioritize Amazon’s private label or preferred products will mean that brands must work even harder to inspire consumers to push past those impediments and assert their choice. A brand that satisfies consumers’ ever-growing urge to share stands a better fighting chance of Alexa-proofing itself in a home increasingly wired to Amazon.