BlackRock CEO Tells Companies To Contribute To Society. Here’s Where To Start 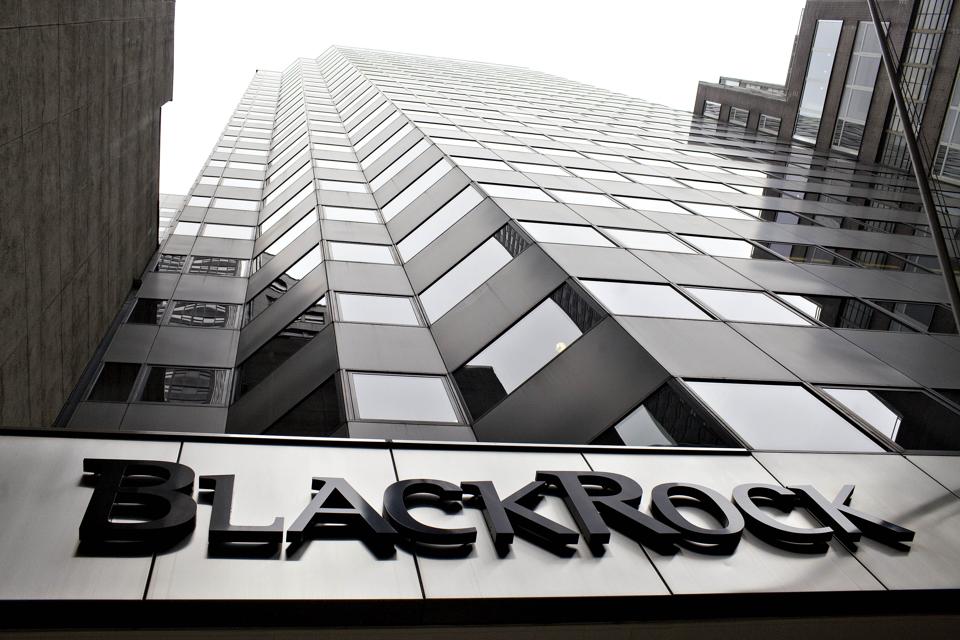 Some events stand out as watershed moments that re-define the environment and re-direct the course of events. Bill Gates writing his “Tidalwave of the Internet” memo in 1995. Steve Jobs holding up the iPhone in 2007. I believe we’re seeing another such moment: on January 12, BlackRock CEO Larry Fink sent a letter to CEOs of public companies telling them that they’re responsibility not only to deliver profits, but also to make “a positive contribution to society.”

In his letter, which I received from BlackRock today, Fink lays out a number of requests which one might find surprising from a $6 trillion asset manager. He cites the pre-occupation with short-term, reactive measures to drive quarterly profits and asks CEOs to focus on “investments in employee development, innovation and capital expenditures that are necessary for longer-term growth.”

Even more electrifying, however, was Fink’s clarion call for CEOs to seize the mantle of leadership in making the world a better place, beyond simply delivering profits. He sees governments as failing in their duty to address the major challenges that loom in the future: “As a result, society is increasingly turning to the private sector and asking that companies respond to broader societal challenges.” 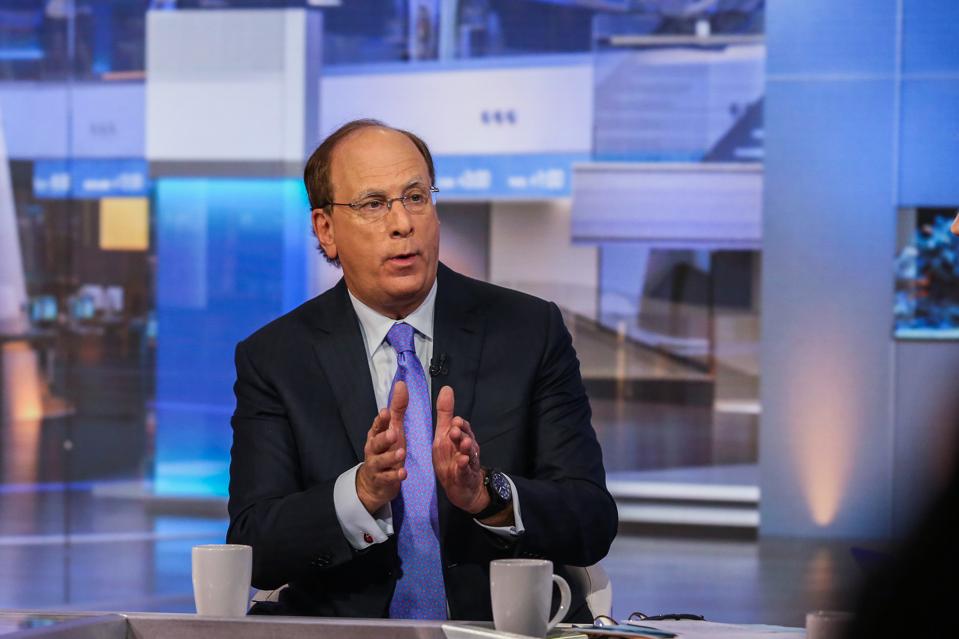 To make this case, Fink explicitly raises the issue of purpose as the critical North Star to guide corporate decisions: “ Without a sense of purpose, no company, either public or private, can achieve its full potential. It will ultimately lose the license to operate from key stakeholders. ” He cites environmental impact, workforce diversity, community engagement and employee re-training as among the larger issues companies must grapple with.

The reason Fink’s letter is so striking is that it goes straight to the heart of a raging debate about the role of social purpose in a brand’s agenda. One camp, call it Team Jim Stengel, argues that embracing purpose is not only essential to developing resonant customer relationships, but it also drives better corporate performance. The opposing camp, call it Team Mark Ritson, believes that social causes are for one’s private life and that the purpose of business is to drive profits.

Fink’s letter says they’re both right. Make no mistake, the outcome Fink seeks is a healthy long-term return for the millions of individuals whose investments he stewards—he offers no easy outs for disappointing performance. The challenge he lays out is to simultaneously walk and chew gum, to find that magic resolution of the seemingly competing mandates: deliver financial returns and make the world better at the same time.

In his letter, Fink pulls the rug out from under that most common and potent objection to embracing a broader purpose beyond selling product: that shareholders don’t value your lofty ideals, they only want profits. Executives can no longer point to Wall Street as a reason for staying safely on the sidelines of the uncomfortable challenges and debates around social, environmental and political issues.

Many companies are already well down this path, with a range of results from laudable to cringeworthy. The Dove brand has won many kudos for its stirring campaignsfocused on the notion of real beauty; Pepsi, on the other hand, earned widespread condemnation for its ad that featured Kendall Jenner defusing a social protest with a can of soda. Even leaving aside the question of how purpose relates to profits, embarking on a brand agenda for social good is no simple matter.

Here is a set of key steps to follow, for companies that are either contemplating their first step into the social sphere, or that are already down that path but unsure of their progress:

Start with core values and beliefs. Any effort to weigh into the bigger social issues must be grounded in a set of deeply held values and beliefs. The worst thing a brand can do is to jump on the  bandwagon of an issue that is hot but not sincerely meaningful to the company or its leadership. Savvy consumers will quickly sniff out a phony purpose and the brand will suffer. What issues genuinely motivate the company’s leaders? Its employees? What was the gleam in the eye of the founder? Where does the business model intersect with social concerns, such as sustainable supply chain, diversity, health care, or others? For this work, it’s always worth re-watching Simon Sinek’s inspiring Ted Talk, “Start with Why”.

Assess your risk profile. When wading into the arena of social purpose, there is a spectrum of choices: from a generally uncontroversial purpose (e.g. real beauty) to a sharper, more current issue (e.g. voter registration) to a polar position on a hot topic (e.g. opposing Trump’s immigration policy). As you move along the spectrum, you increase both the likelihood of resonating powerfully with people who agree, along with the risk of alienating those who don’t. Be sure to align with leadership, board and other stakeholders as to where you’re ready to land, as you don’t want second-guessing and finger-pointing in the event of any backlash.

Pick a focused, credible issue. Resist the temptation to take on overly broad, ill-defined problems. Instead set your sights on a concern that is clear and defined. A fuzzy mash-up of social strife set Pepsi up for failure, whereas Frito-Lay more successfully zeroed in on voter registration among young people. Make sure there is an appropriate and credible role for your brand in your chosen issue. To the point of walking and chewing gum, the challenge is to find that golden intersection of issues that are meaningful to society and relevant to your brand. Heineken took on the lack of civil dialogue amidst conflict and credibly showed people discussing their differences over a beer.

Get the right guidance. The meaningful issues that make up brand purpose are fraught with nuances and pitfalls that can trip up well-meaning brands and unleash indignation. Shades of word choice and imagery can trigger powerful unintended reactions. Even the much-lauded Dove experienced this backlash from an online ad that showed an African-American woman pulling off a brown t-shirt to reveal a white woman in a white shirt underneath. Bring in voices that can represent those most affected by the concerns you’re addressing.

For a private sector company to take on the challenge of making society better, a good dose of courage and intestinal fortitude are required. By issuing both permission and a mandate to play a broader societal role, Larry Fink has hopefully provided CEOs with that last push needed to step up to the challenge.