There’s no question that these are strange, unfamiliar and often treacherous times for brands. Trust in most every institution, including corporations and CEOs, dropped dramatically last year. Polarized and frustrated consumers are using brands to vent their frustrations and morally badge themselves around social and political issues. Giant household names across categories are finding their growth stolen by smaller craft brands — those entrepreneurial offerings with an air of warm-blooded authenticity, genuine values and approachable imperfection. A New York Times article recently examined General Mills’ efforts to “manufacture” authenticity to compete with these fast-growing upstarts. 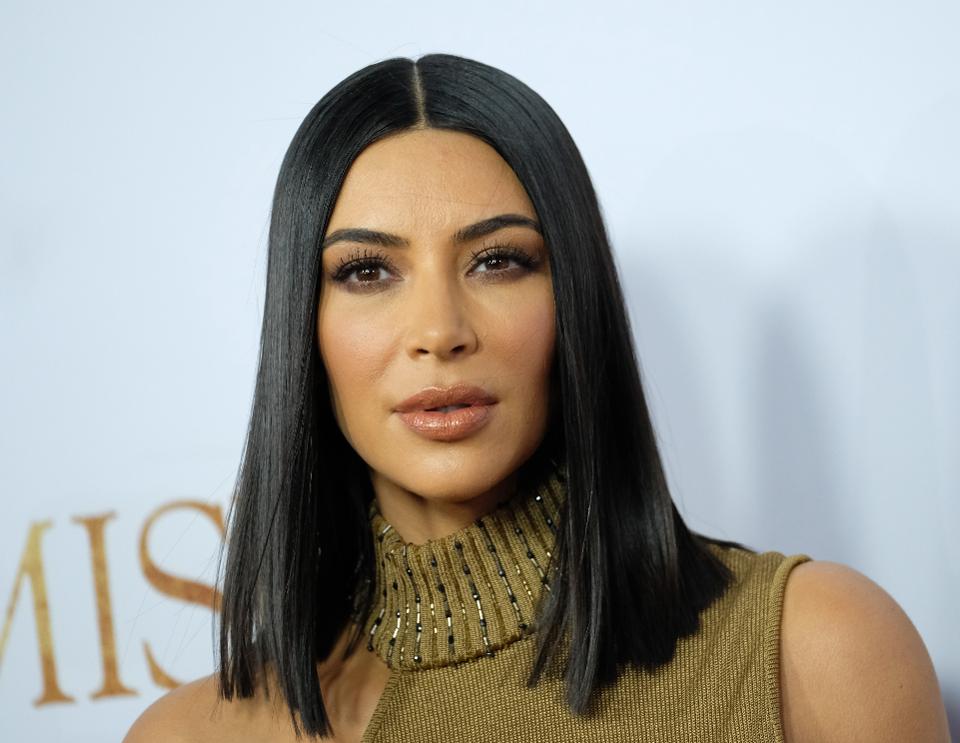 All these new realities clearly point to new rules in how to manage, protect and grow a brand — rules which brand owners ignore at their peril.

To understand how some brands stumble over these new dynamics, whereas others have clearly understood them and turned them to great advantage, I spoke with Jeetendr Sehdev, who the New York Times calls “the world’s leading authority on celebrity,” and has become a global force to be reckoned with in the realm of branding and pop culture insights. Sehdev most famously shook up Hollywood by uncovering the power of YouTube stars versus traditional celebrities and has a knack for creating global headlines with his commentary. He is now the author of The Kim Kardashian Principle: Why Shameless Sells (and How to Do It Right), which cracked the New York Times and thirteen other bestseller lists. According to him, the poster child for mastering the new rules of branding is Kim Kardashian, the reality TV star, socialite, model and businesswoman. 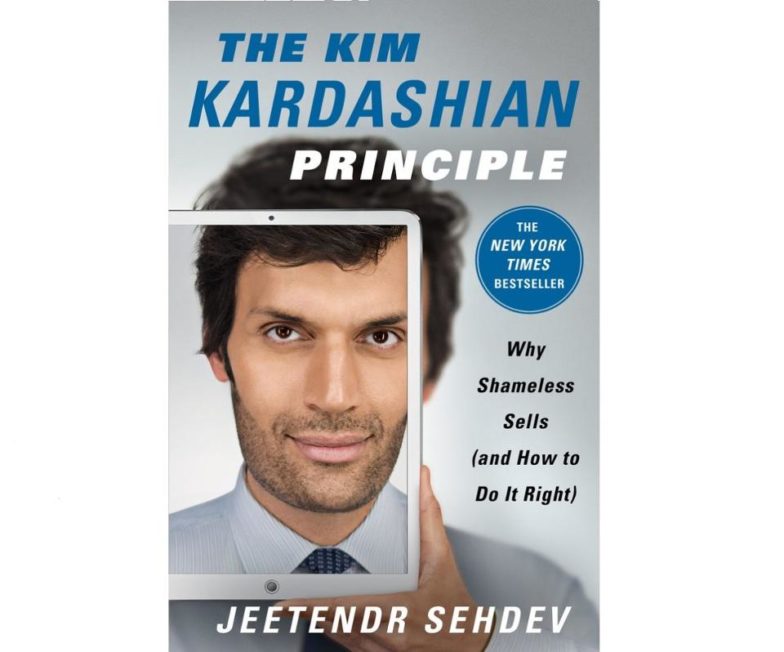 Peter Horst: To begin with, congratulations on writing the most buzzed about business book of the year.

Jeetendr Sehdev: Thank you! I’ve been blown away by the continued love and support from marketers around the world.

Horst: Do you believe that brands now operate in a different environment than even just a few short years ago?

Sehdev: Absolutely. The world has fundamentally changed before our eyes. We’ve seen a shift in the power base as those who were silenced have finally found the courage to speak up. Those who were demeaned for being talentless are now coming out on top. Take YouTube stars for example: audiences have championed them to the point that they’re now more influential than Hollywood’s biggest celebrities. Brands need to deal with this new reality.

Horst: What are the key differences in terms of branding dynamics?

Sehdev: There are six paradigm shifts that CMOs and brand managers need to undergo in order to resonate with millennials and generation Z. I call this the S.E.L.F.I.E. framework. These rules are counter-intuitive to traditional marketing tactics. They include breaking molds instead of attempting to fit them, over-exposing yourself as opposed to carefully crafting your image, revealing your imperfections rather than pretending you’re perfect and so on.

Horst: What are some of the primary drivers of those changes?

Sehdev: The digital world is the most obvious driver. It’s an all-access environment today. Brands need to understand that there’s no tricking consumers because they’ve already sussed you out. But it’s also a divisive world. Audiences want to take sides in a war, and they want to express their ideologies through the brands they choose. People are holding up mirrors to themselves and others and starting to challenge oversimplified rules of right and wrong, good and bad.

Horst: Do you think these are permanent shifts in the consumer environment, or is this a point in time driven by a unique combination of circumstances?

Sehdev: It’s a permanent shift. The power officially lies in the hands of consumers not companies, and I don’t see that changing anytime soon. Today brands need to continue to empower their audiences instead of trying to take that power back. Brands need to let consumers decide whether they want to engage with them or not by showing them who they really are and how they really think and feel.

Horst: What new risks are brands facing as a result of this new environment

Sehdev: Playing it ‘safe’ in the hopes of catering to the lowest common denominator has never been a bigger risk for brands today. It’s actually considered to be an act of deception as consumers know that organizations have personal perspectives. Companies that traffic in shame and use spin doctors to supposedly manage critical situations are asking for it. Overexposure is essential.

Horst: Are there new rules that brands must live by in order to thrive?

Sehdev: All the brands that are unashamed and have a strong point of view on the world are breaking through against all odds. Soul Cycle, Space X, Chick Filet, Marriott, Uber, Thinx you name it. And despite their challenges they’re coming out on top.

Horst: Do you see these principles playing a role in the recent presidential election? 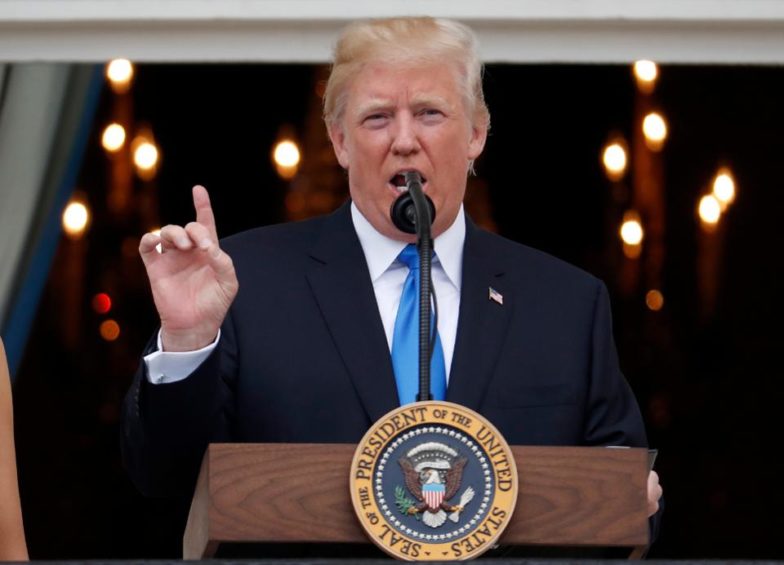 Sehdev: Yes. Donald Trump used The Kim Kardashian Principle to win the election. I have no doubt he’s a big fan of the book.

Horst: Why do you think your idea of shamelessness has taken off?

Sehdev: It’s an inspiring and liberating message and I think when you strike an emotional nerve with audiences they have no choice but to pay attention. 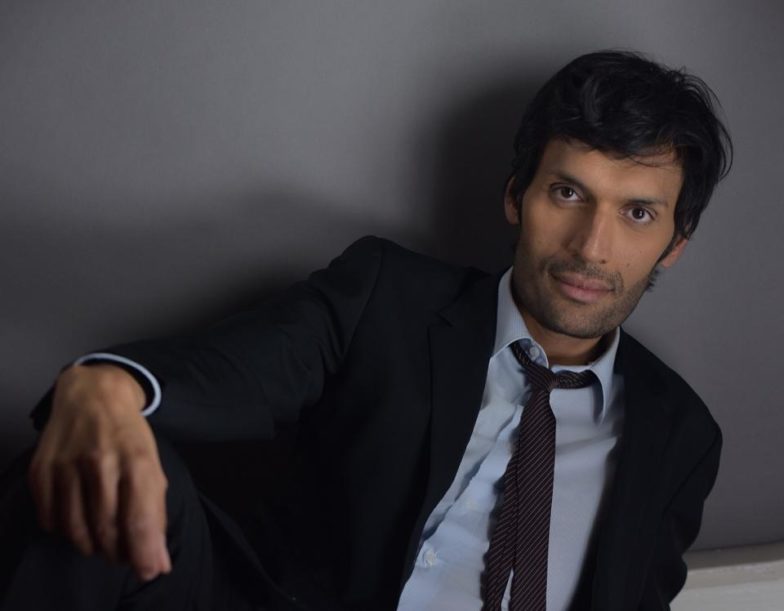 Horst: What’s the one piece of advice you have to the world’s leading CMOs?