It has become a near-daily event to see brands large and small caught up in political and social controversy. The pace and viral power of these crises has become so great that those responsible for stewarding brands and reputation—and that means you, CMOs, CEOs and board members—can no longer passively stay the course and hope for the best. 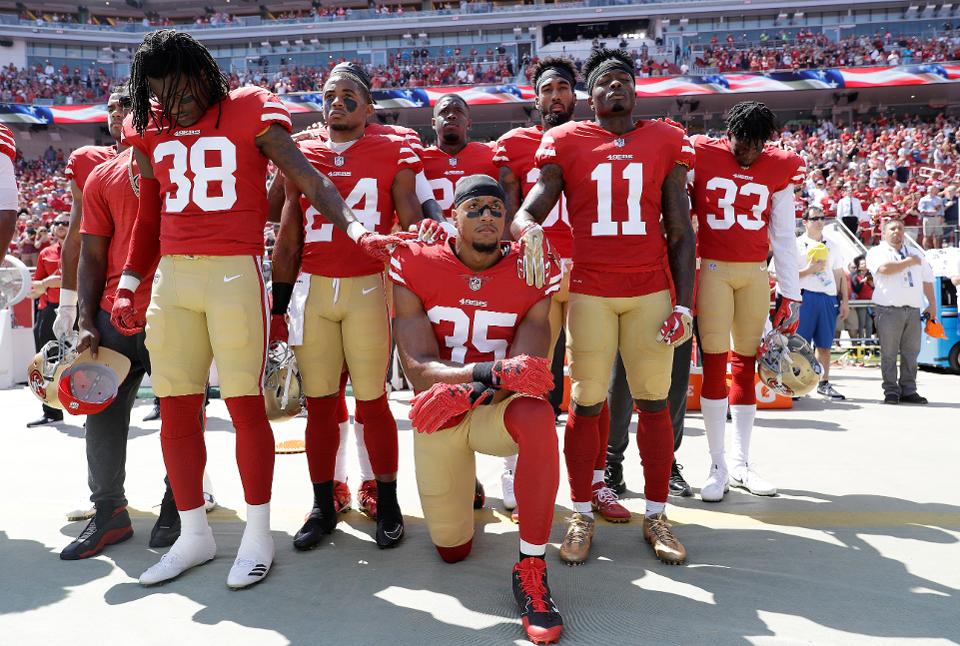 The intensity of this challenge was evident in the agenda of Advertising Week 2017, held last week in New York. A series of panels came from various perspectives to ask the same basic question: should brands engage in the big issues of the day? We had the chance to hear from the likes of Starbucks founder Howard Schultz and Chobani founder Hamdi Ulukaya, along with other executives and reputation experts.

Before getting to the answer—and it was unanimous—let’s look at context behind the question of whether to engage:

Collapse of the middle. The country has become intensely polarized across a number of spectrums: urban vs. rural, wealthy vs. struggling, conservative vs. liberal. As consumers feel their identities more under attack by these polarizing forces, “We become more ‘tribal’,” says Sarah Rabia, Global Director of Cultural Strategy at TBWA. “We’re more connected to our subcultures.”

Desire for authentic values. “Yes, it’s getting to be an overused word,” says Keith Weed, Unilever’s Chief Marketing and Communications Officer. “But we need to be authentic.” Consumers today demand a greater degree of affinity with the values of the brands they opt into. A Unilever study showed one third of consumers willing to choose brands they see as doing social good.

Dropping trust, rising fear. For the first time, trust in every key institution from government to media to business and even NGOs has dropped, according to the most recent Edelman Trust Barometer. The study also showed a growing fear and a majority of Americans feeling that the “system” isn’t working. In sobering news for business, only 37% expect CEOs to “do what is right”.

Brands as vehicle for social action. In the age of the impatient, networked consumer, brands have become an easy way for people to morally badge themselves around the issues they care about. Dan Abrams, Founder of Abrams Media and the Chief Legal Affairs Anchor for ABC News, says, “Everyone in the public now has a say about brands and what they’re doing, and can decide to boycott.” Deleting an app, boycotting a beverage or posting indignant Facebook manifestos provides immediate gratification, without all the slow and taxing work of social activism.

While in many ways it might be tempting for brands to try to avoid engaging at all, the consensus among the speakers was clear: don’t stay on the sidelines. Reputation expert and founder of Maslansky + Partners Michael Maslansky observes, “Companies have been fence-sitters, but CEO’s are now being thrown into the spotlight.” As Sarah Rabia succinctly puts it, “There no more safe, happy place. You can’t exist in the middle.”

Some even see the responsibility to engage as a moral imperative, and not just a sound reputation management strategy: “To be silent,” says Richard Edelman, CEO of the firm that conducts the Edelman Trust Barometer, “is to be complicit.” Howard Schultz puts it even more strongly: “Given the state of affairs, being indifferent is as evil as contributing to the vitriol, hate and division going on in the country.” 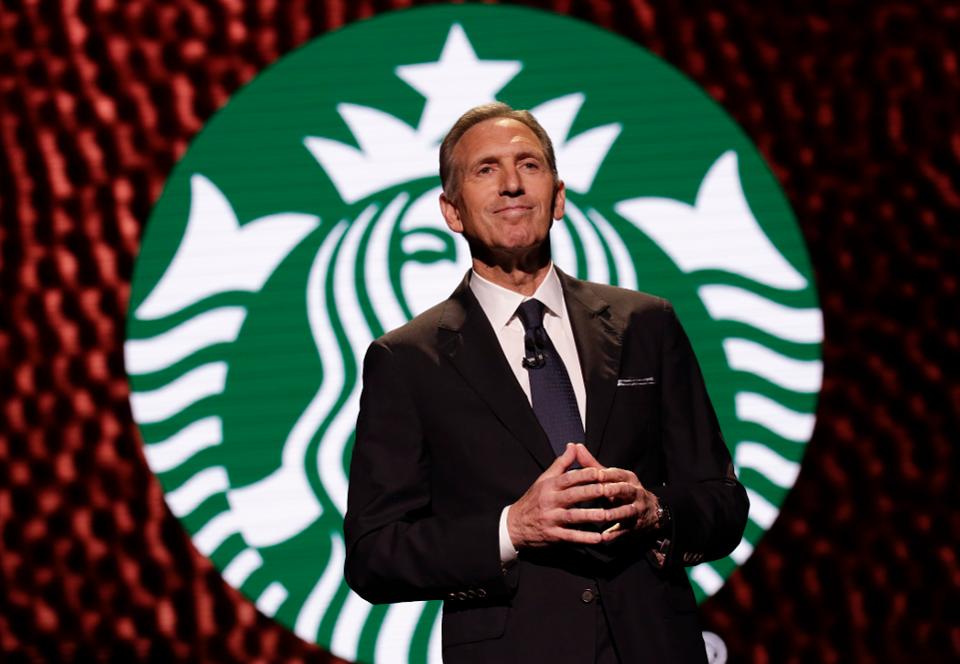 If you’re convinced that it’s time to wade in, don’t just race into a hot-button issue. Risks abound, and there’s no simple playbook for how to do it effectively. To begin with, there’s a spectrum of choices in where to focus: espouse a relatively timeless brand purpose (e.g. Dove championing “Real Beauty”); articulate a core value with more timely resonance (Heineken’s “World’s Apart” calling for civil dialogue); or weigh in on specific policy issues (Apple protesting Trump’s immigration ban). I’ll follow up in a subsequent article with more tactical recommendations on how to proceed, but here are some key principles:

Choose your issue carefully. Don’t leap at bandwagons. “Brands shouldn’t jump on issues—they should embrace issues they are close to naturally,” says Britta Bomhard, CMO of Church & Dwight. Dawn Laguens, EVP and Chief Brand Officer of Planned Parenthood says by way of example, “One of the challenges our clients face is having trouble getting to appointments—so transportation became a meaningful issue for us.” The connection may also be personal: Howard Schultz’s commitment to the issue of healthcare stemmed from seeing his father unemployed after a debilitating workplace injury.

Connect to universal values. Amy Emmerich, Chief Content Officer of Refinery29, advises, “When saying what you’re for, appeal to universal human values.” Doing so can mitigate backlash from those who disagree. Hamdi Ulukaya says Chobani’s choices are driven by the same human impulses that drive his actions as a family member and neighbor. “So, it’s not a brand reaction, it’s a human reaction,” he says, “Even if people don’t like what you did, they’ll respect you for WHY you did it. Because you were real.” 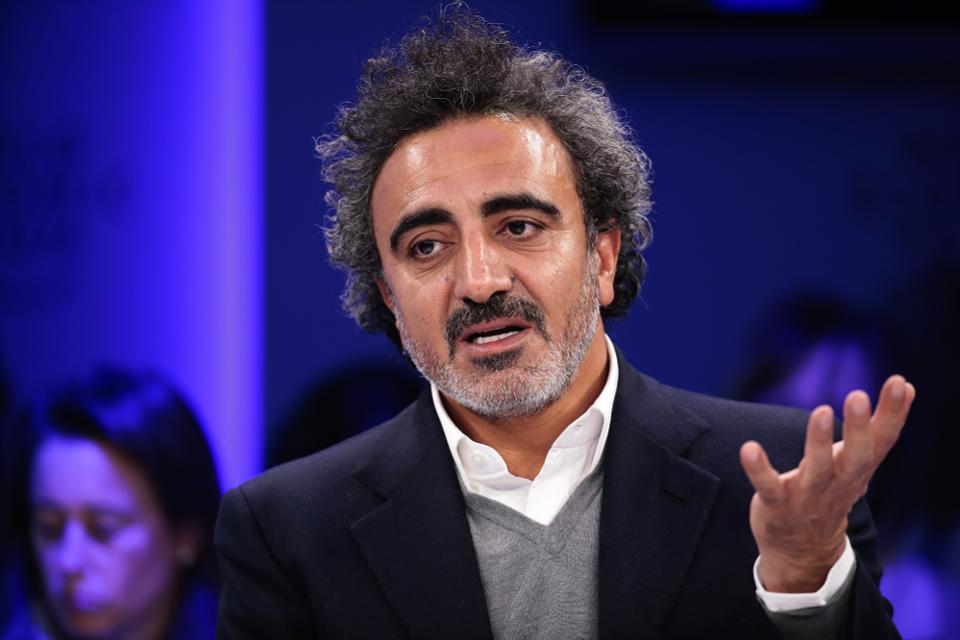 Walk the walk. As always, actions speak louder than words, so be sure you’re taking visible steps beyond the communication. Savvy consumers will quickly sniff out a social commitment that goes no further than a media buy. “Better to show what you’re doing,” says Michael Maslansky, “than to state what you care about.” He also cautions, “Don’t overstate what you’re trying to do—you’ll get more support for taking small, positive steps.”

Make purpose the business. Perhaps most importantly, a consistent message was to integrate a sense of social purpose into the core fabric of the business. Howard Schultz sees “driving profit as the price of admission to a higher calling.” Keith Weed described eliminating the CSR department in order to make social good a part of everyone’s responsibility. “Our purpose is shifting from how we spend and donate to how we make money,” reports Freya Wiliams, CEO of Futerra North America. “It’s the fundamental question of why the brand exists.”

Sometimes those with fresh eyes see things most simply and can offer the most inspiration. “The greatest thing about this country is that you can have so little but still believe you can do a lot,” says Chobani’s Hamdi Ulukaya. “That’s the magic of this place. It’s about doing the right thing regardless of what comes. So be it. There’s no risk of losing sales when you do the right thing,” he says with a smile.