Rise Of Consumer Activism Spells New Risks For Brands: Here’s What You Can Do Now 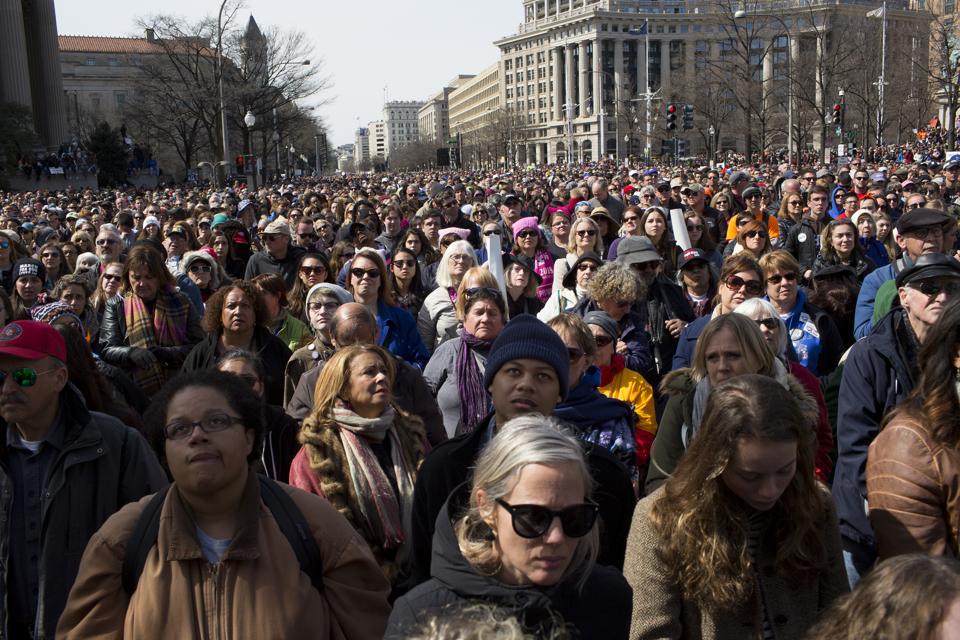 Tens of thousands participate in the March for Our Lives Rally on March 24, 2018 in Washington, D.C. Photo by Andrew Lichtenstein/Corbis via Getty Images

We’re witnessing a groundswell of a new consumer activism. Since the beginning of 2016, one in five Americans has participated in some form of political rally. For close to 20 percent of those, it was the first time they’d ever expressed that kind of activism. And many of them claim they plan on being more politically active this year.

That’s according to a recent poll conducted by the Washington Post and The Kaiser Family, the 32nd in a series fielded over decades. The poll was conducted in the first months of 2018 among close to 2,000 adults.

This rise in consumer activism brings a host of new risks and challenges that brand managers ignore at their peril . An increasingly energized citizenry is part of a new reality that calls for new rules for managing brands and reputation.

Many factors have contributed to more people feeling a greater need to take to the streets, both physically and digitally. Strident polarization is among the most obvious, with tribes forming along various points of social and political spectrums.

There is also a stunning crisis of trust, with consumer faith in all public institutions dropping precipitously, according to the 2018 Edelman Trust Barometer. Government rings in with only a third of the nation trusting that institution, and 57 percent stating that the overall system has failed them.

Little surprise then that consumers feel obliged to rise up and fix a broken world themselves, using ballots, banners, Twitter and other mechanisms at their disposal. One point of leverage increasingly used by activist consumers is brands. This can take the form of #boycotts, as in the case of those who objected to Starbucks challenging Trump’s immigration policies, or Uber’s perceived support of them. It can also show up as consumers calling for advertisers to pull their spending from content they object to, such as when Parkland student David Hogg asked marketers to pull dollars out of Laura Ingraham’sprogram on Fox News after she taunted the shooting survivor on Twitter.

Another new reality is that these untrusting consumers now look to brands to join them in the business of making the world better . More and more, purchasers expect to see businesses put their values on display and do more than simply sell products and pursue profits. Remaining silent on the sidelines is less and less of an option, as silence can be viewed as complicity, a social/political statement in itself.

If you’re used to taking comfort thinking of millennials as primarily the ones who are socially energized and likely care about brands taking a stand, think again. The Washington Post-Kaiser Family poll showed that close to half of these activists are 50 and older, with more than a third earning over $100,000. Almost 4 in 5 have had at least some college education, with half having completed college and post-graduate study. Men and woman show up in equal numbers, with a large portion of them living in the suburbs.

So this is no gaggle of young, scruffy, fringe citizens who generate more noise than profits. These activist consumers represent a prime segment of attractive, profitable customers and prospects for a large number of brands. They populate the personas of mainstream market segmentations and represent core targets of high-dollar marketing campaigns. They have also shown by their actions that they are energized and engaged in the big issues of the day—and they expect you to be as well.

Faced with this new reality, many brand owners are tempted to do the one thing no one should do: adopt a head-in-sand, do-nothing, hope-it-goes-away approach. This path leaves brands vulnerable to being viewed as irrelevant at best or complicit at worst. Remaining inert also leaves brand owners vulnerable if (and when) they are thrust into the social/political swirl by events beyond their control—such as a presidential tweet, a consumer #boycott, an employee writing a controversial memo or many other unpredictable catalysts.

The truth is that there is a spectrum of ways that brands can approach their role in the world around them: I call it the Brand Risk-Relevance Curve. Brand managers can adopt one of four stops along the continuum:

Quietly ground in values. Document the core values and beliefs you hold as an organization. Instill these throughout the organization as your internal moral compass. With this clarity, you can respond quickly and effectively if you’re suddenly put on the spot by an unexpected firestorm. 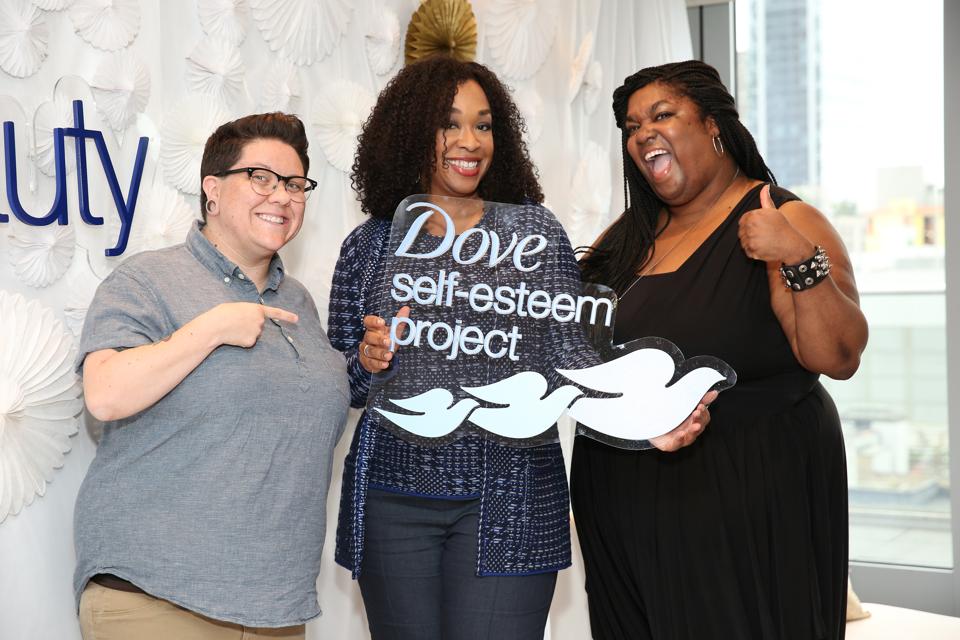 Publicly embrace purpose. Connect your brand to a higher-order reason for being that is larger than your brand: such as Dove’s Real Beauty or Always’ Like a Girl campaigns. These issues tend to be timeless, laudable, generally uncontroversial and usually do not stray into more hotly debated issues.

Take on timely issues. Insert your brand into dialogue around more sharply defined, current issues that bring with them some inherent tension: such as Heineken’sfocus on the lack of civil dialogue between people with different opinions in Worlds Apart. The brewer waded into a high-emotion issue of the day but did not adopt a specific position.

Stake out a polar position. Declare yourself on one side or the other of a hotly debated issue, where there is a clear A versus B position. This is Microsoft declaring against Trump’s immigration policy, IBM supporting the DACA “dreamers”. With this choice comes the upside of more ardent followership from those who agree, along with greater risk of alienating those who don’t.

There is no one right answer for all companies—you must go through a thoughtful process of assessing your business, your stakeholders and your appetite for public dialogue. But there is one wrong answer for all—doing nothing. We are living in a new reality, this is the new normal and you need to find your authentic place in it.