How Trump Councils, Google Firing And Charlottesville Events Show CMOs How To Deal With Brand Risks

There’s no question that we are living through strange and unfamiliar times. Regardless of where one stands on the political spectrum, we all feel a seismic change in the laws that govern political and social discourse. The same is true for brands, as corporate leaders find themselves increasingly caught up in a swirl of social crises, seemingly unprepared and groping for appropriate responses. The recent dissolution of the Presidential CEO councils is but one recent illustration of these challenges. 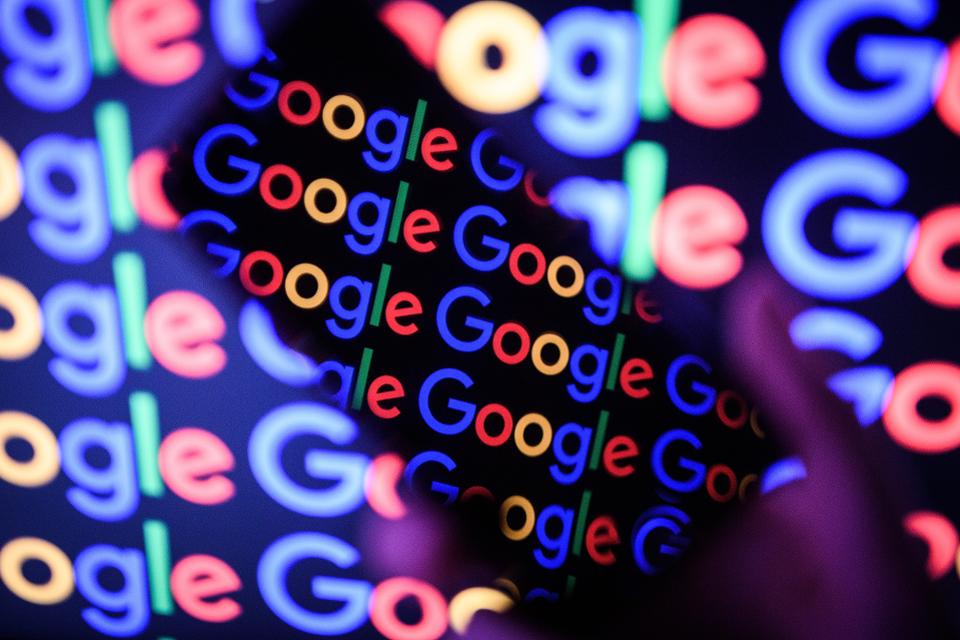 While many timeless truths of brand and reputation management remain intact, several new dynamics have dramatically escalated the risks. CEOs, boards and marketing leaders who are responsible for stewarding an organization’s good name—and the health of the business the depends on that name — must understand and address these new risks.

Consumer boycotts began over a century ago, and corporate reputation crises data back even earlier. But two recent examples showcase some of the dramatic changes in the environment for managing reputations and brands. At Google, an engineer wrote an email mere days ago, that expressed detailed, and often objectionable, views of women’s suitability for technology roles. Within hours, this single document created an epic crisis and focused global attention on the company and on the choices leadership made in dealing with it. The Google incident highlights what David Mayer, a veteran brand strategist and president of ChaseDesign, calls “the grain of sand that can trigger a landslide.” We’re used to social media accelerating the speed of dissemination of indignation, but the highly energized, polarized, politicized environment allows micro-events — like an internal email — to set off a tsunami of social and media consternation.

The Google memo highlights another new risk that organizations must confront: the reality that objectionable material will be generated, circulated and disseminated from within their virtual four walls. Anthony Johndrow, co-founder and CEO of Reputation Economy Advisors, points out that in many ways, the fact that the offending document was an internal email creates a greater challenge for Google than if it had been posted on a personal website. As a “company” document, the memo is more closely associated with Google and ties them more directly to the controversial message. The fact that it was widely circulated and quickly went viral, the memo gives the impression of shedding light on the inner workings of a company that is so fascinating and yet so hard to understand. All these factors raise the stakes on the speed and direction of Google’s response. In this regard, information security, policies and internal monitoring become critical to a company’s ability to understand, anticipate and respond to reputation risks.

In an even more troubling and tragic way, the recent events in Charlottesville demonstrate other uncharted territories in brand risk. Following the heartbreaking violence, a movement arose to identify members of the Unite the Right march, powered by the Twitter handle @YesYoureRacist. Using photos and videos of the event, the group crowdsources intelligence on who appears in the pictures. As these individuals have been publicly named, both correctly and erroneously, the companies that employ them face an entirely unfamiliar challenge: how to respond when you’re told of an associate that engaged in activities that are technically legal, but generally considered objectionable.

Illustrating another form of brand risk is TIKI Brand Products, whose torches were used by the “alt-right” marchers. Given the prominent role their product played in the event, TIKI felt the need to publicly distance itself from its customers–the flip side of the drive to create bonds of community customers.

Looking at even just these two examples, it’s clear that leaders responsible for stewarding corporate perception and brand health now face a perfect storm of challenges:

• Proliferating social media and technology that allows no room to hide 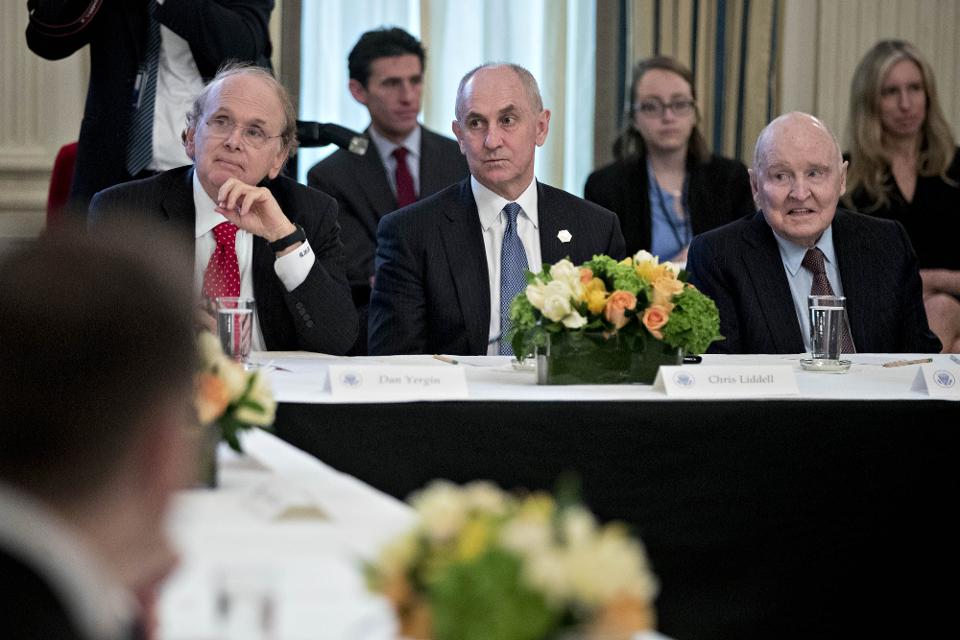 As the Trump CEO Councils make clear, even executives who have no plans to take a personal or corporate stand on social issues can find themselves thrust into a situation where there is no place to hide. Clearly no amount of scenario planning can possibly anticipate every eventuality and dictate a crisp response plan. This new world is too fast-moving and unpredictable to ever hope to achieve perfect readiness. There are, however, several proactive steps that organizations can take to set themselves up to be resilient and ready as possible.

Dig deep and define core values. As Johndrow says, “brochure-worthy corporate values are not enough to guide action in this environment.” Leaders need to go through an introspective soul-searching exercise to understand and articulate the held values and beliefs they hold deeply enough to stand up and be counted when the time comes. Unlike most times when the objective is to divorce personal feelings and focus on market data, this is the moment to assess personal, visceral beliefs of leaders, founders, boards and other constituents who must stand together when the going gets tough.